The Laura Biagiotti Parfums Open, which will be held from 18th to 22th of
July at the Marco Simone Golf & Country Club, venue of The 2022 Ryder Cup, promises a high-voltage golf week with two excellent events for both professional and amateur players.

The 2017 Gambito Golf Tour is going international, crossing Spanish frontiers to hold the fourth professional tournament in Italy, while the amateurs will have the chance to share their game at the Pro-Am in the third round, and a day later, to enjoy the Laura Biagiotti Parfums Open Amateur event, which is part of the 2017 Premium Tour.

Registration is now open, but remember that for professional players it closes on Tuesday, 11th of July! A 20% discount on the entry fee will be applied to the players who have the Gold American Express Card. To make use of this discount please contact the PGA of Spain at pga@pgaspain.com

After the events of Peralada Golf, Buenavista Golf and Tecina Golf, the 2017 Gambito Golf Tour, endorsed by the PGA of Spain and on this occasion also by the PGA of Italy, continues with its fourth stage, the Laura Biagiotti Parfums Open, with the incentive to play in the renowned Marco Simone Golf & Country Club. From the 18th to the 22nd of July, professional golfers will play again at the highest level to continue climbing positions in the 2017 Gambito Golf Rank, in a tournament which is again endorsed with € 70,000 in prizes.

The standings are lead by the Asturian Alfredo García Heredia, winner at Tecina Golf; followed by Sebastián García Rodríguez of Madrid, winner at Buenavista Golf; third is the Swedish player Andreas Andersson, winner at Peralada Golf; and an emerging young promise, the Catalan Lucas Vacarisas, is fourth in his first year as a professional.

Tuesday 18th will be the day of official training. On Wednesday 19th and Thursday 20th, the first and second rounds will be played, before the cut.

For amateurs, the first point of interest will focus on the third round of professionals, Friday 21st, in a Pro-Am format competition, in the Laura Biagiotti Parfums Open. The awards ceremony will happen at the end of the event.

The exclusively amateur event will take place on Saturday, July 22th, with the Laura Biagiotti Parfums Open, a tournament of the 2017 Premium Tour of Gambito Golf, with its usual attractive prizes and the extraordinary raffle of gifts.

Would you like to play on a ‘Ryder golf course’? Located just 17 kilometres from Rome centre, Marco Simone Golf & Country Club offers an inspiring view of the Marco Simeone castle, built in the 11th century and an exceptional view of the dome of St. Peter’s, guiding the players on a journey in contact with nature.

Playing in Marco Simone Golf & Country Club is an experience at the highest level, having been selected as the official venue of The 2022 Ryder Cup. 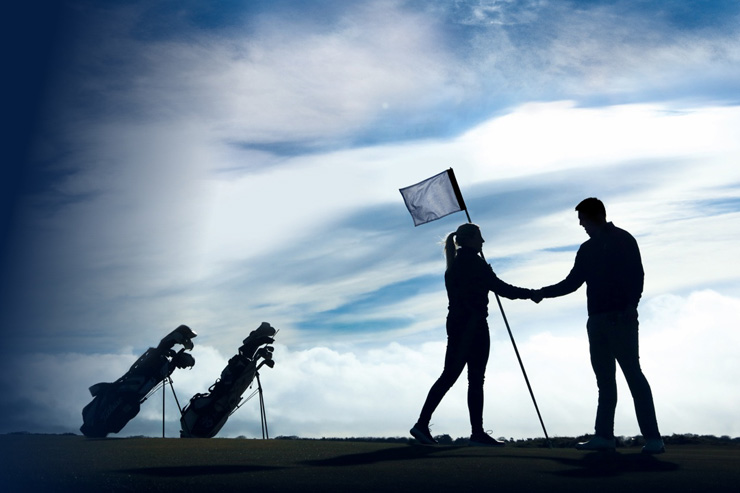 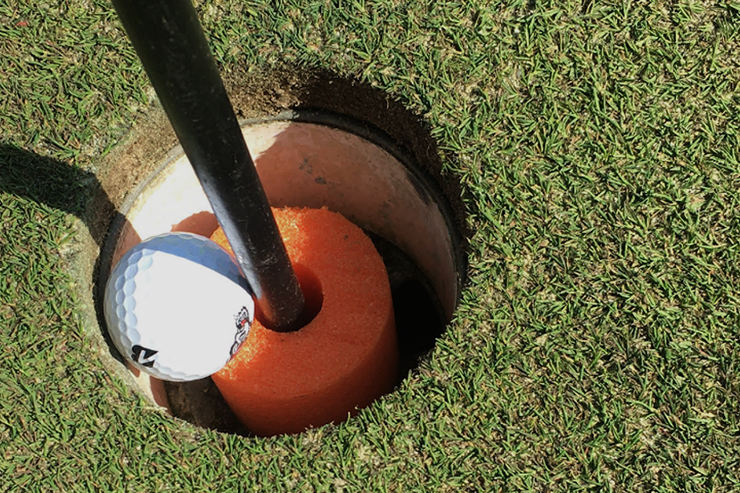 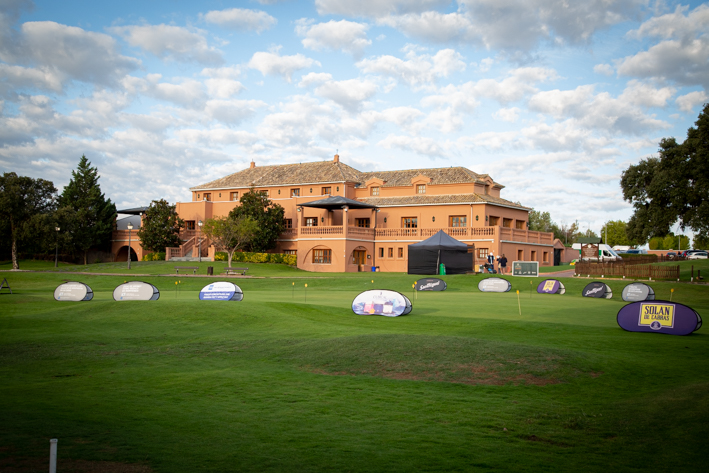 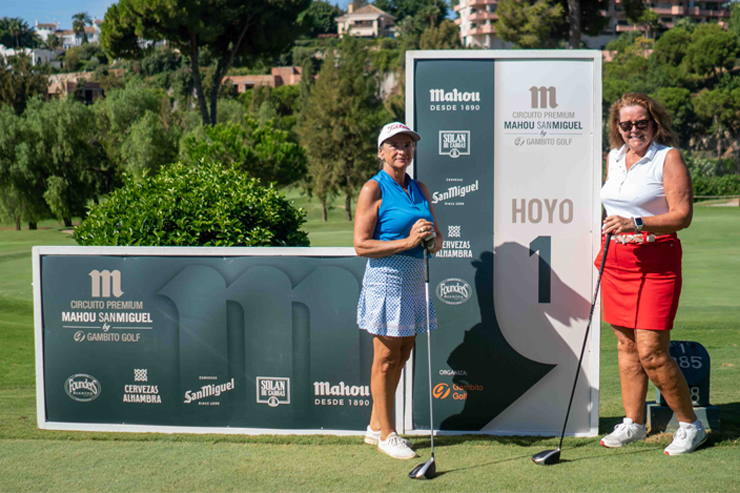 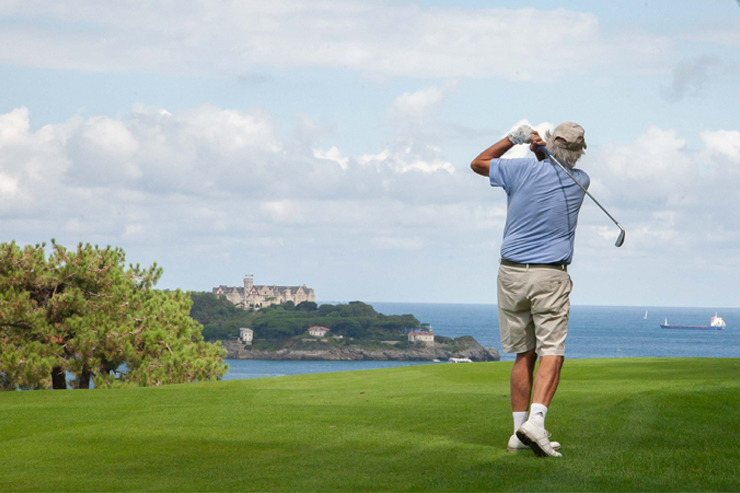 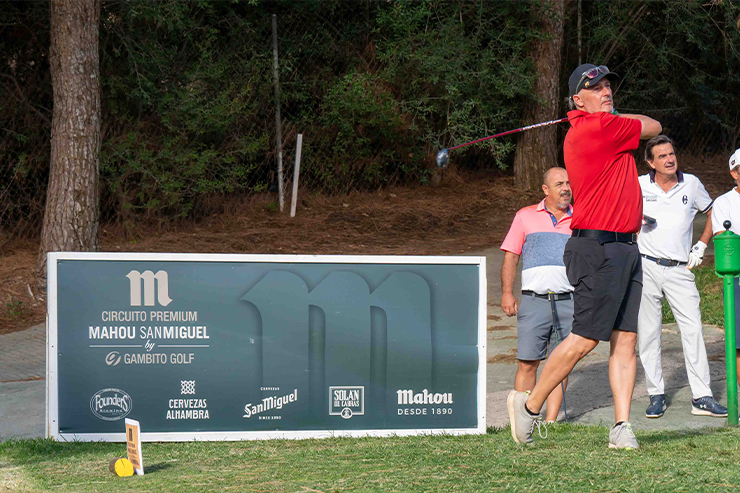 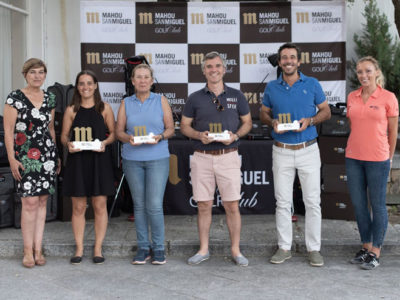 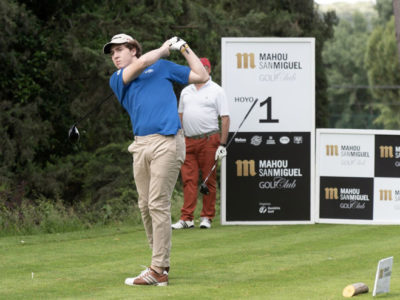 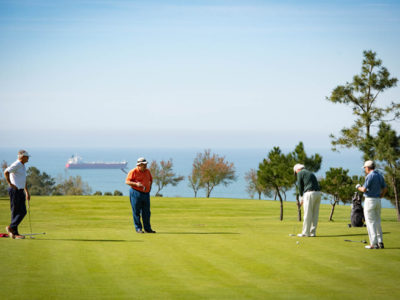